Police looking for suspects in stabbing of tow truck driver 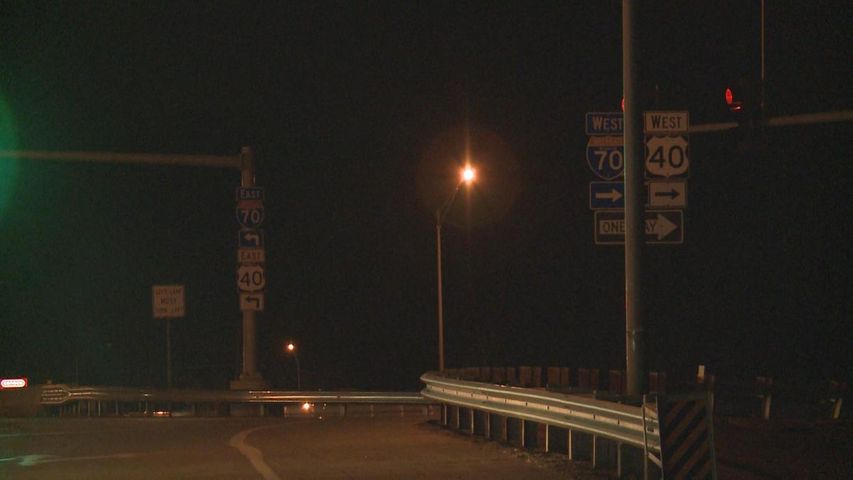 COLUMBIA - Police were looking for two suspects Wednesday they said stabbed a tow truck driver Tuesday night. The driver was in the hospital after being stabbed while assisting a vehicle on the side of the road.

Police said the tow truck driver pulled over on I-70 near St. Charles Road when two men jumped into the truck and stabbed the driver. Officers said the victim was unconscious, but was able to drive to a nearby exit and call police.

Police are looking for an older model green Ford Taurus and two suspects. The suspects descriptions are very vague.

If you have any information on the stabbing, call Crime Stoppers at 573-875-TIPS.