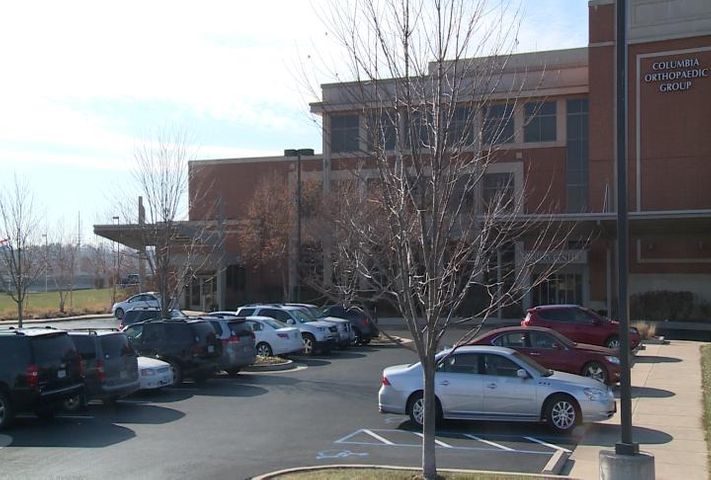 On Tuesday, Columbia Police Officers went to 1 Keene Street, the Columbia Orthopedic Group, due to a disturbance. An investigation found that a domestic assualt occurred involving a husband and a wife. The suspect and victim were not present when officers arrrived.

According to court documents, Garry Mistler Jr., 50, of Foristell allegedly went to the victim's workplace and waited in the trunk of the victim's car for the victim to leave work.

Once the victim left the car later on, Mistler left the trunk of the car and pulled the victim into the vehicle's passenger seat and drove around Columbia for around an hour and a half.

According to the victim, Mistler said he was in possession of the handgun.

The victim was able to control the vehicle once Mistler entered a store to retrieve more supplies.

Police then searched the trunk, where they found zip ties, a noose, duct tape, electrical tape, a flashlight and a pipe bomb with the power source.

Once police found the pipe bomb, The Boone County Bomb Technicians removed the bomb, which detonated.

Police said Mistler is charged with domestic assault, kidnapping and possession or sale of certain prohibited weapons. They said he is in a secure facility and an arrest is pending