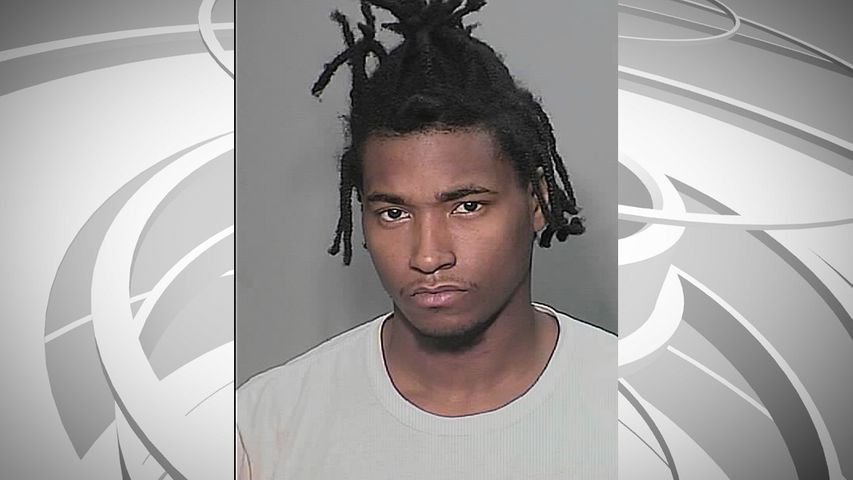 COLUMBIA - Police arrested a man on Monday after a six-month-old girl died at a hospital.

Medics responded to the Break Time convenience store on Nifong Boulevard shortly before 4:30 a.m., where the child was in cardiac arrest. Later, at the hospital, doctors found bruising on her head and torso.

Police determined the child was with her father, Cortavia Smith, at their home on Switzler Street when she was injured. Smith told police he accidentally kicked the girl, then took her to the Break Time where another family member was present. They tried CPR until medics arrived.

According to the probable cause statement, Smith told detectives he had been smoking marijuana earlier in the evening when he took over caring for the child. After he went to sleep, he said he woke to the child crying, and put her on the edge of his bed before falling back asleep.

He then said he awoke after a dream and found he had kicked the child, explaining to police he sometimes has dreams that cause him to kick in his sleep.

Prosecutors have charged Smith with endangering the welfare of a child. His bond has been set at $500,000 cash only.

Boone County Prosecuting attorney Dan Knight said the charges could be upgraded in the near future.

"I'm not saying that we are going to do that here, but we have in the past charged people with felony murder where the underlying crime was endangering the welfare of the child," he said.

Knight said he wants justice to be served.

"I want justice, just like in any other case. This is a terrible tragedy here, this is a heartbreaking thing. We're going to do everything we can to make sure that no stones are left unturned as we investigate this case," he said.