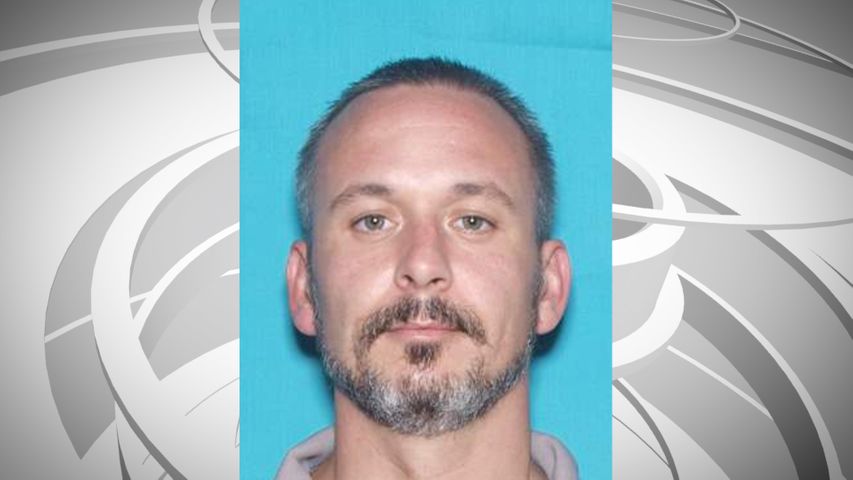 COLUMBIA - A man is in police custody after officials say he stole an ambulance, Thursday.

According to University of Missouri police, Smith was involved in a car chase with police that ended in Cooper County.

Officials took him to University Hospital by ambulance following the chase, to check for injuries.

A short time later, police found Smith and took him into custody.

Sean M. Smith has been taken into custody. pic.twitter.com/RvHTAO7P0y

Law enforcement searching for Sean M. Smith, 40, who is wanted for stealing a St. James, Mo., ambulance from University Hospital. Ambulance was abandoned near Ashland Rd. He is on foot wearing blue jeans, black jacket, gray shoes. He might have band-aid on left ear. pic.twitter.com/4Fnv1KdZ9v

Here is video I got right as officials were moving the ambulance away. @KOMUnews pic.twitter.com/LII4rQewBW