POLICE: Motorcyclist that collided with CPD vehicle was in no-passing zone 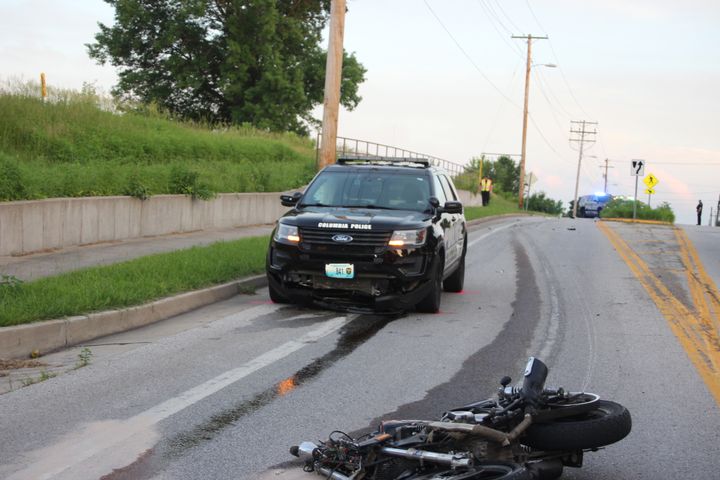 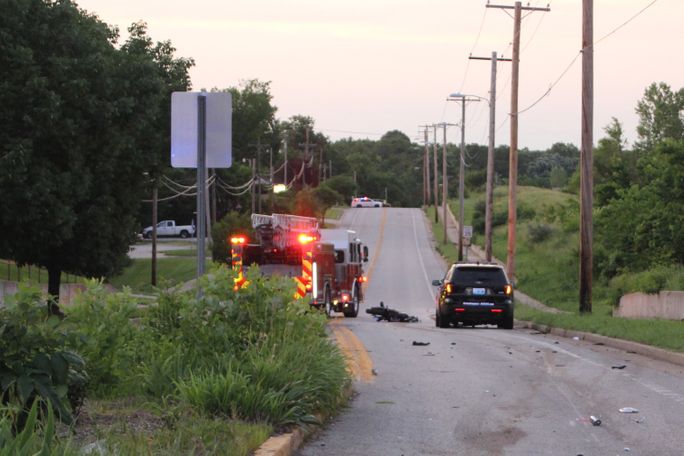 COLUMBIA - The Columbia Police Department said Thursday the motorcycle driver who was injured after colliding with a police vehicle earlier this week was in a no-passing zone.

Skyler Dingwell, 25, from Centralia, was driving southbound on Brown Station Road near Leeway drive when he attempted to pass a car on the left, police said. A police vehicle was travelling in the northbound lane when the motorcycle and the police car crashed, according to a statement from the Columbia Police Department.

Dingwell was ejected from his motorcycle and was seriously injured. The police officer involved, Brandon Baden, 26, from Columbia, sustained minor injuries.

CPD said it is still investigating the speed, driving actions, and other factors relating to the crash.