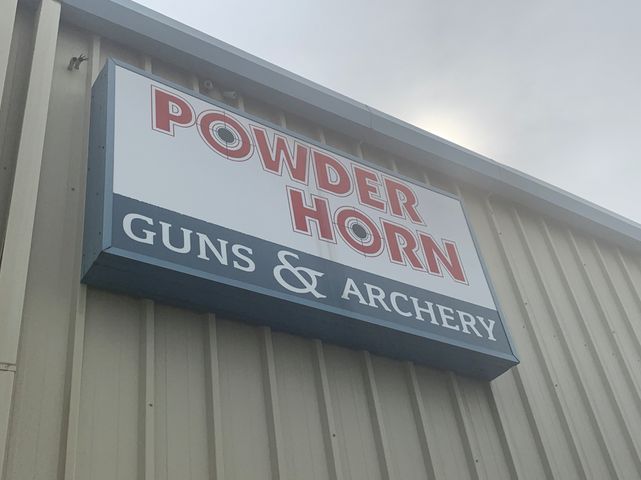 COLUMBIA - The Columbia Police Department is searching for a suspect accused of stealing "multiple weapons" from a gun shop.

CPD spokesperson Jeff Pitts said a burglary alarm alerted officers. When they arrived at the store, the entrance had been 'breached' and the suspect had left the scene.

Columbia Police said they could not reveal how many guns were stolen or what kind of guns they were.

The store was closed on Friday as workers cleaned the scene. The owners posted on Facebook saying they would let customers know when the store will be open again.

As customer showed up Friday afternoon, employees told them the store would likely be open Saturday.