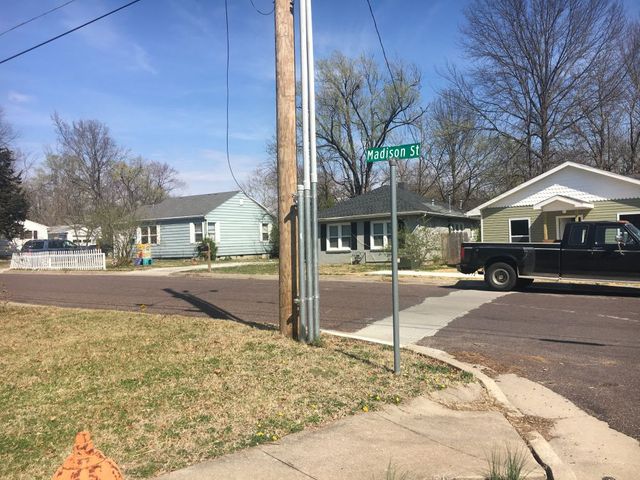 She was one of two women suffering gunshot wounds when Columbia police responded to two separate shots fired reports. Bullets penetrated the walls of a residence, officers said.

The Columbia Investigation Division is looking to see if there is any connection between the two shootings, Public Information Officer Bryana Larimer said.

"They have been diligently working all night to follow any leads we have in this investigation so we can try to get any suspects apprehended," Larimer said.

Neighborhood Pastor Scott Claybrook said he will hold a prayer meeting Wednesday in honor of Brimmage and her family at The Activity and Recreation Center on Ash street.

Larimer encourages anyone with information to contact Crime Stoppers at (573) 875-TIPS to remain anonymous.