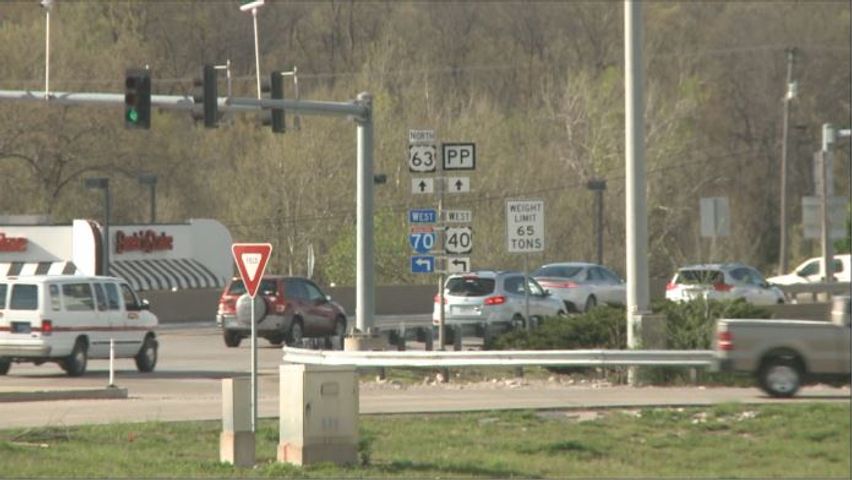 COLUMBIA - A police officer is receiving praise from the community after going out of his way to help a woman in need early this week.

A picture was posted on Facebook thanking Lt. Geoff Jones of the Columbia Police Department for helping a woman to work after her car died.

Lt. Jones stopped to assist a vehicle which had died on the connection of I-70 and Highway 63 when he met the driver and her two children.

“I feel like what I did was something that people need to do for each other. It’s not so much about being a police officer…but we are all human beings and we have all been in a position where we need help.” Lt. Jones said.

According to Lt. Jones, the woman talked about knowing she needed a new battery. After he was able to restart the car, he told the driver to meet him at Wal-Mart.

Upon arriving at Wal-Mart, Lt. Jones bought and installed a new battery for the woman. However, the new battery did not start.

Lt. Jones then drove the woman to work and explained the situation to her boss.

He said helping the woman was simply about helping someone in need.

“I’ve been helped by other people too, so I was just blessed to be in a position where I could help somebody else out.

KOMU reached out to the woman who was helped by Lt. Jones but she did not respond.

Lt. Jones also manages the Community Outreach Unit and has been apart of the Columbia Police Department since November 1988.