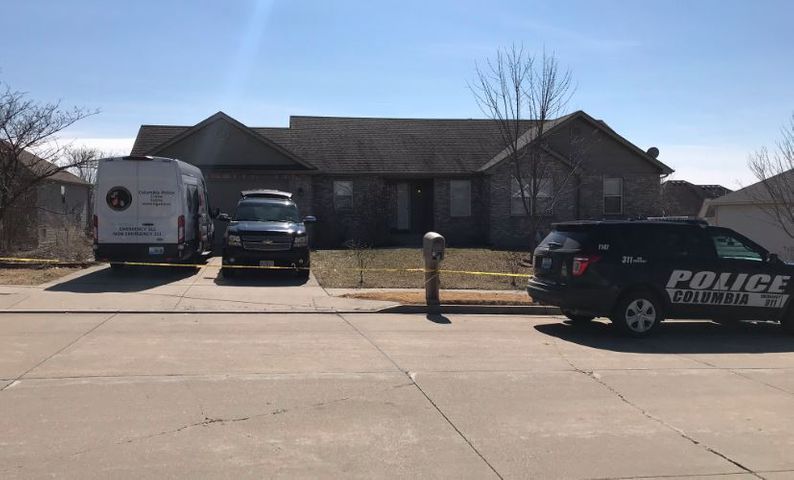 COLUMBIA - Two people are dead after an apparent homicide-suicide at a home on Kelsey Drive, police said Monday.

Police said they've notified next of kin, and the investigation is ongoing.

Carol Gallihugh was a neighbor of the Trentman's and said they were a couple full of love.

She said she was surprised and saddened to hear the news about her friends.

"I just think they made their peace with God," Gallihugh said.

Gallihugh said Mary Trentman battled Alzheimer's, but she and her husband continued to engage with the neighborhood.

"The garage door would go up and he'd bring the chairs over for her and she would sit down and they would just sit there and just wave at you," Gallihugh said.

Neighbors said the Trentman's were known for always sharing cookies with the neighborhood because they loved company.

She said she hopes the community will remember the Trentman's for the kindness they shared with all.

"They were just sweet. Sweet as the cookies. I know that sounds silly but they were just really down to Earth, sweet, sweet people."