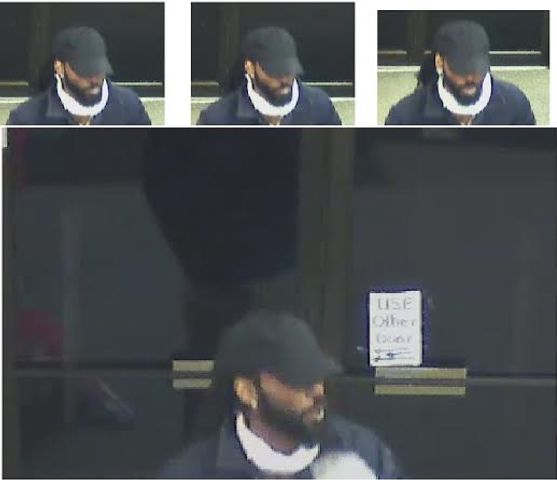 Shortly after the robbery, police pulled over a vehicle on Paris Road and officers said the driver matched the description of the robbery suspect.

Police arrested the passenger in the vehicle, but the driver ran away. Hawkins said CPD has not identified the suspect and are not certain that he was involved in the armed robbery at Passions.

As of 12:30 a.m. Monday, CPD was still actively searching for the suspect. The manhunt caused police to temporarily block off several streets in North Columbia near the Clark Lane and Paris Road intersection.