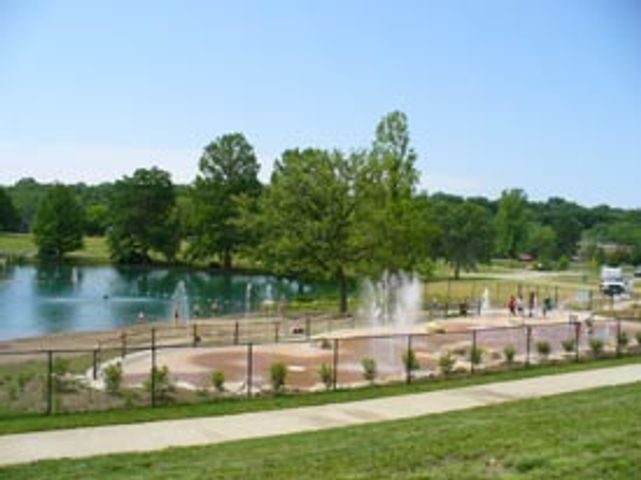 COLUMBIA — Columbia police officers are working with the city’s park rangers to increase patrols in city parks after several reports of a suspicious man seen at the Stephens Lake Park spraygrounds on Saturday.

Police said people reported a man approached and talked to children in the area of the spraygrounds, making parents and children uncomfortable.

The Columbia Police Department and Columbia Parks and Recreation encourage people who notice any suspicious activity to report it by calling 3-1-1 for non-emergencies or 9-1-1 for emergencies.