Police Release Man who Allegedly Exposed Himself by a School 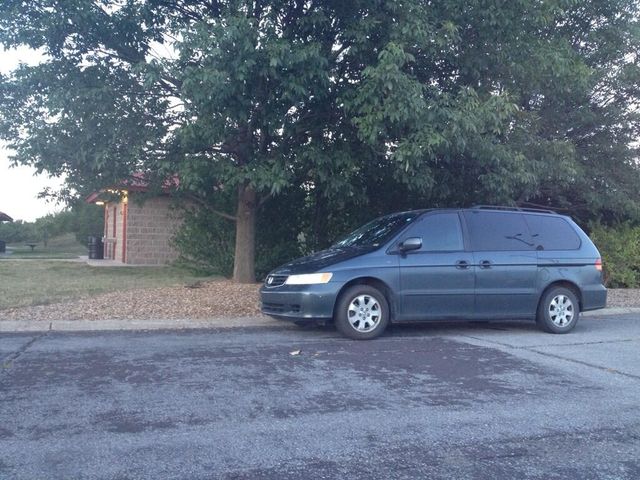 COLUMBIA - Columbia police released the 48-year-old man detained on Thursday after a Shepard Elementary School student said he saw the man expose himself in a park next to the school. Public Information Officer Sergeant Joe Bernhard said the department is still investigating the incident as of Friday morning.

Shepard Elementary School principal, Jacquie Ward, said detectives told her there wasn't enough evidence to make an arrest. Detectives were at the school on Friday to speak to the student who said he saw the man along with the other students who were outside when the incident occurred.

"I just hope that if the individual that was arrested yesterday is that person and is a suspect and again comes up that we're able to arrest him and the crime is taken care of," Ward said.

A student said he saw a man standing by a blue van Thursday afternoon who appeared to be naked. The student told his teacher and all students went inside the school.  Ward said the students were at recess at about 1:45 p.m. when they saw the man. The teacher reported the information to the office immediately after the student told the teacher.

Once all students were indoors, the man got inside the van, according to the student. He said the man was wearing a small tie-dye shirt, hat, and looked like he did not have pants on.

"We'll do whatever it takes the kids safe, so I know (parents) trust in us. They just want whoever the person was arrested and to serve justice," Ward said on Friday. "We're a family...we're proving it with our actions."

Bernhard said the police department encourages citizens to be vigilant and report suspicious activity so it can be investigated. He said it is still believed this incident is not related to the Bethel Park incidents.