Police release the name of victim in Jefferson City shooting 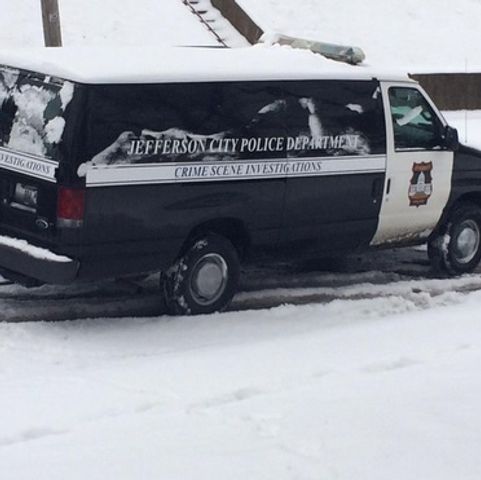 The Jefferson City Police Department said Johnny Evans, 52, of Jefferson City was killed after a shooting around 1 p.m. Police found him unconscious with at least two gunshot wounds.

Additionally, the Jefferson City Police Department said they are offering a $1,000 reward for information leading to an arrest in the case.

An autopsy on Evans was scheduled for Monday.

Police said they were continuing to investigate the shooting as a homicide Monday morning. Their investigation included looking into relationships the victim had. They said no motive had been established.

"Most likely there's much more to the story," Captain Doug Shoemaker said. "Our part right now is to track this back to see if there was a relationship with the shooter or shooters and then figure out how we can tie this back together to bring this to a close."

Anyone with information about the shooting is asked to contact the Jefferson City Police Department or call CrimeStoppers at 573-659-TIPS.

[Editor's note: this story has been updated to include information about the reward for information.]

One man dead after shooting in Jefferson City