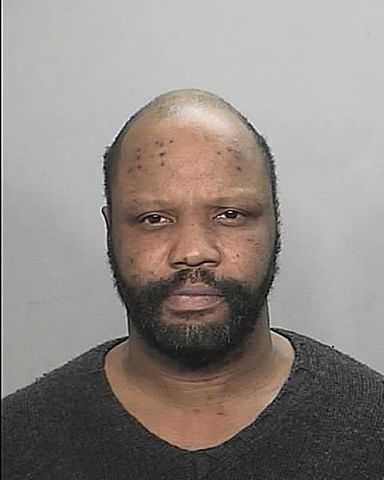 COLUMBIA - Police investigators released video footage and still images Friday in an attempt to piece together the last 24 hours of the whereabouts of Timothy Jones leading up to the discovery of his body Tuesday. Jones's body was discovered near the MKT Trail.

Investigators were able to check the downtown security cameras since Jones was frequently seen downtown. The downtown cameras captured footage of Jones walking downtown on Monday night around 9 p.m. near Jimmy John's restaurant. The camera footage also shows Jones leaving the area around Jimmy John's at 9:35 p.m. and Jones continuing to walk westbound on Broadway.

Columbia Police also released two photos of Jones hoping that citizens will recognize him. Crime Stoppers is offering a $1500 reward for any information leading to the arrest of a suspect in this investigation.