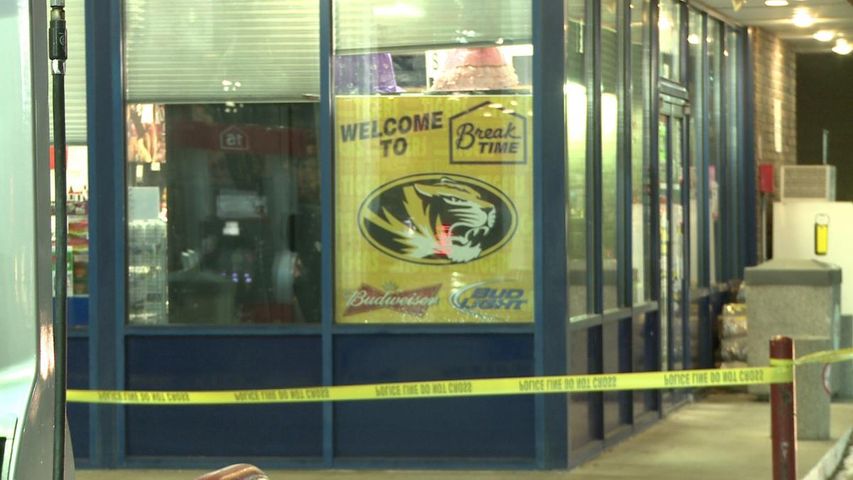 The call came in a little after 8 P.M. on Friday. Officials say the suspect entered the store before displaying a handgun and demanding cash. The suspect did run from the scene with an undisclosed amount of money.

Officials are still working on a complete description of the suspect, but were told by witnesses that the suspect was a white male between 5 feet 9 inches and 6 feet tall. He was said to also have been wearing a ski mask.

There is no surveillance footage available at this time.

We will continue to bring you the latest details when we get them here on KOMU.com.