Police respond to shots fired and suspect fleeing in a vehicle 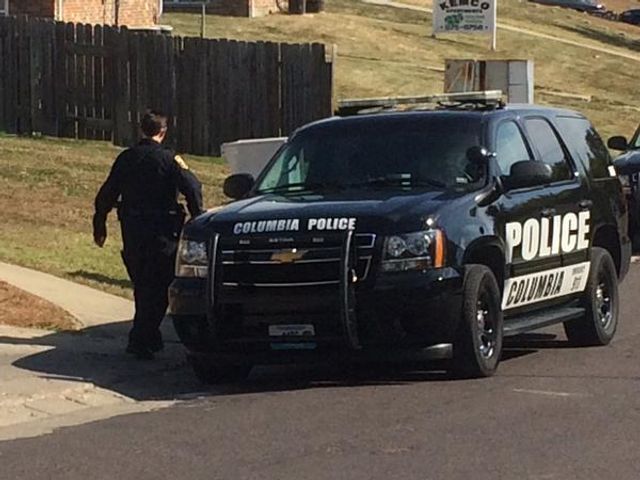 One witness on the scene, Kaitlyn Smith, said she saw a man running up Quail Drive firing a total of five shots before fleeing in a vehicle.

Stroer said the man fired a shot that hit the metal of a window causing the glass to break. Police said one person had minor cuts after the glass sprayed from the window. However, the bullet did not hit the person in the house, and there were no other injuries reported.

Stroer says the investigation is ongoing and police are still looking for the man after he fled in a vehicle heading north on Nelwood Drive.