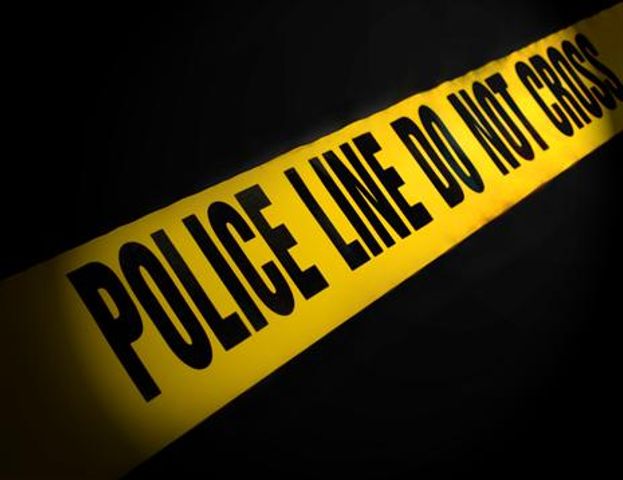 Upon arrival, police found 6 to 8 casings and three bullet holes outside of Chuck E. Cheese's. Columbia police said the shooters probably spotted their target outside of the building and opened fire.

Police believe the incident is related to several shootings the past month including the one outside Boone Tavern more than a week ago.

No one was injured and police are continuing to investigate the situation.