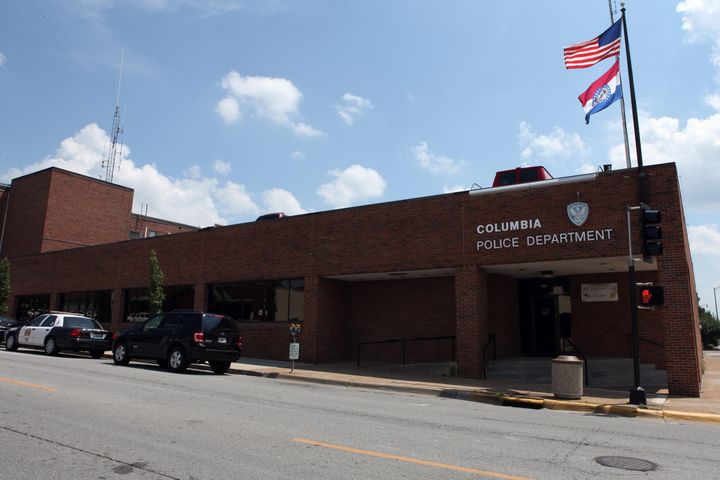 COLUMBIA - Ride alongs, positive connections and a look into the Columbia Police Department’s investigative process were the focus of Wednesday’s Citizens Police Review Board meeting.

The board questioned Sergeant Brian Tate about the categories police misconduct allegations are logged under.

“I believe for racial profiling, the category is ‘biased policing’ or something like that.”

Tate said people filing complaints tell him if they believe they were targeted by police for their race.

"They're saying, 'they stopped me because I'm black' or they did what they did because I'm a certain race or creed," Tate said.

The top three complaints that were filed in 2017 were for officers exceeding the speed limit by more than 20 mph, insubordination and failure of initial investigations.

While Tate assured the board the police department was using best practices, Columbia resident Chad McLaurin said the department needs to change.

“Just looking at ten years worth of data, I would says that no, we don’t see a trend of improvement,” McLaurin said.

All complaints go to Chief of Police Ken Burton, who then determines if it should continue on to the chain of command or if he will handle the investigation of misconduct allegations.

Police Chief Burton was not present at the meeting.

McLaurin voiced concerns the city council is not holding Chief Burton accountable, but said as a military veteran, did not want to place all of the blame on the police department. He attributed the problems to organizational issues.

Another issue discussed at the meeting was the tone and language of officers.

Some board members were surprised to learn that an officer using foul language is against their code of conduct. Tone of voice can also be classified as a rudeness complaint.

“It’s not about what you say, but how you say it,” board member Cornelia Williams said.

Tate noted the repeated deactivation of body camera can be a fireable offense.

The cameras make a sound every 30 seconds, and are often turned off while officers are on duty and may cause a distraction or interfere with the situation at hand.

Sergeant Tate said there is no statute of limitations for complaints against officers, even for employees that are no longer with the department.

“He is a barrier, he is a choke point, and we either need to go through, above or around him,” he said.