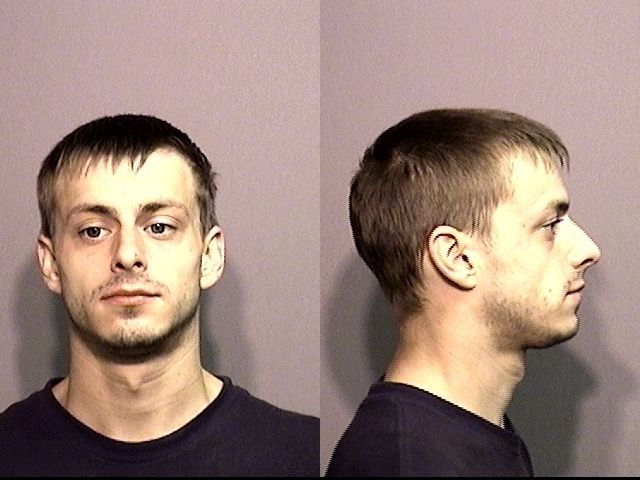 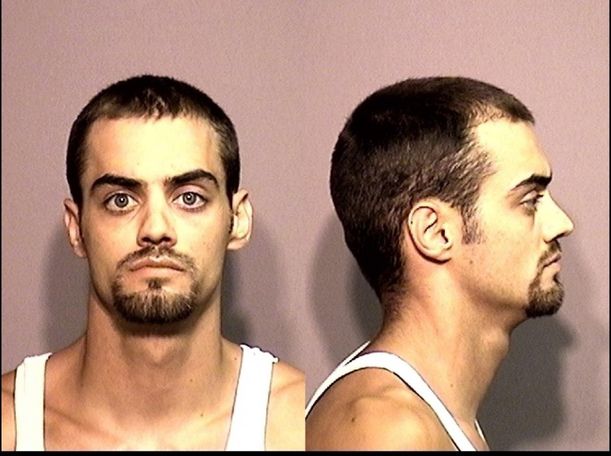 The Centralia Police Department said they took Adam Scott into custody after he confessed to trespassing, property damage and stealing. On Tuesday, Scott allegedly broke into a shed at 304 Singleton by damaging the door and stole a snowblower.

In addition to this incident, the department said Scott also confessed to stealing the Centralia Fire Department's compressor and other copper parts of the air conditioner in the middle of the night on July 9. Police said Scott sold these items at a salvage yard in Columbia.

The Centralia police said Scott admitted to stealing a Sony Play Station 3, two wireless controllers and one game on June 25.

Scott faces two counts of burglary, three counts of stealing, one count of trespassing and one count of property damage. Holley is facing a felony charge of receiving stolen property.

Police said Scott admitted to using the money he made off of the stolen items for drugs.