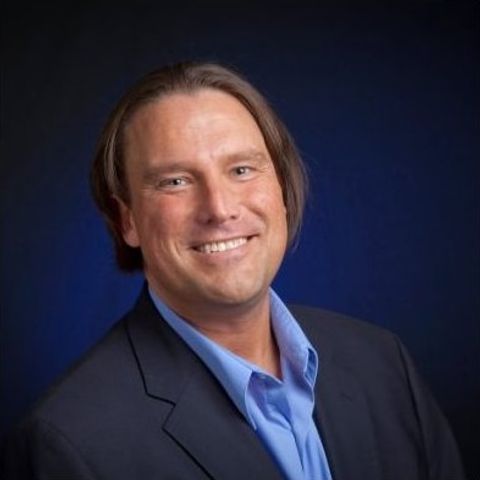 Captain Doug Shoemaker said the police department was  called to an apartment in the 900 block of Southwest Boulevard about 7 p.m. Sunday to check on Spence Jackson's well-being. Jackson's mother placed the call after he did not respond to multiple attempts to contact him in his apartment. Officers entered the apartment and found Jackson, 44, dead in his bedroom.

Police said the initial assessment of the scene indicated Jackson died of a self-inflicted gunshot wound, but Jefferson City detectives were called to the scene to investigate. Physical evidence at the scene did not indicate forced entry or a struggle, according to police. The investigation was ongoing Monday morning.

Shoemaker said police found a note from Jackson at the scene. Shoemaker said he could not divulge the contents of the note at this time.

An autopsy was scheduled for Monday, and detectives were investigating it as a suicide.

"We want to make sure we have some level of closure for the family," Shoemaker said.

Reports: Death of Schweich's former spokesman being investigated as suicide