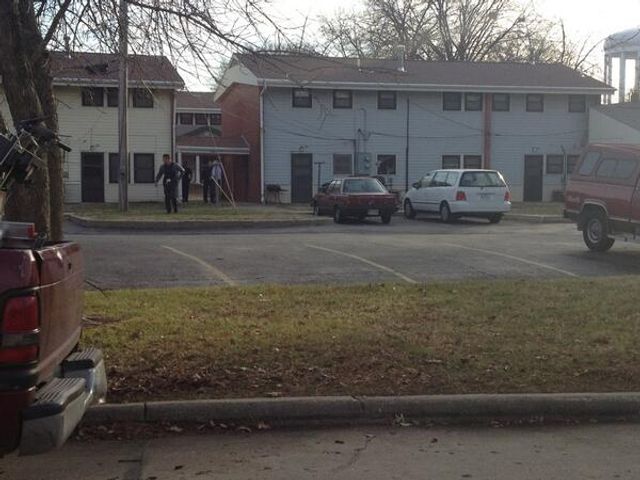 Apartment complex resident Latonya Wafford, whose apartment was being searched, told KOMU 8 News the police said they were looking for a girl as they go from apartment to apartment.

KOMU 8 News confirmed with two schools in the area, Jefferson Middle School and Field Elementary School, that a lock down did not go into effect as school was already out for the day.

The apartment complex is located across from the Columbia Housing Authority.