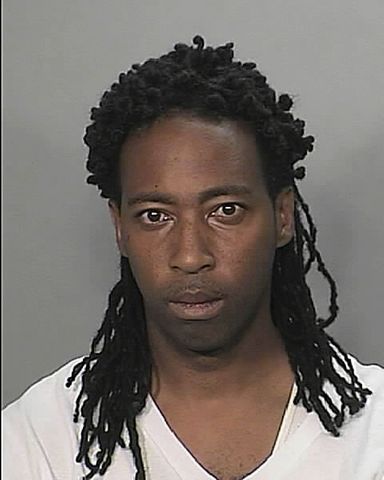 COLUMBIA - Police are searching for a Arthur C. Williams, after authorities say he assaulted and kidnapped his girlfriend. His girlfriend and her vehicle have been located at a local hospital, Williams remains at large, last seen wearing a white t-shirt and plaid shorts and believed to be driving a 1999 maroon Mercury Sable.

Police said that the 36-year old Williams assaulted his 35-year old girlfriend outside her 1403 Greensboro Drive residence in Columbia. According to police, a friend riding in the car witnessed Williams punching the victim in the face.