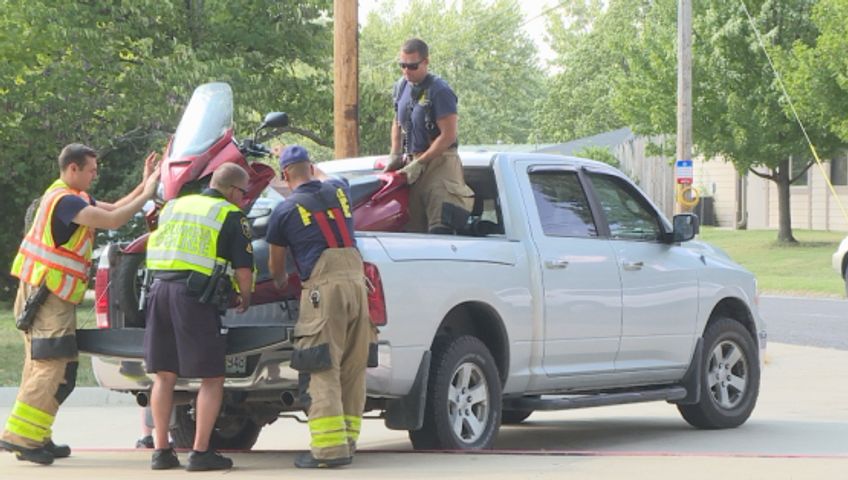 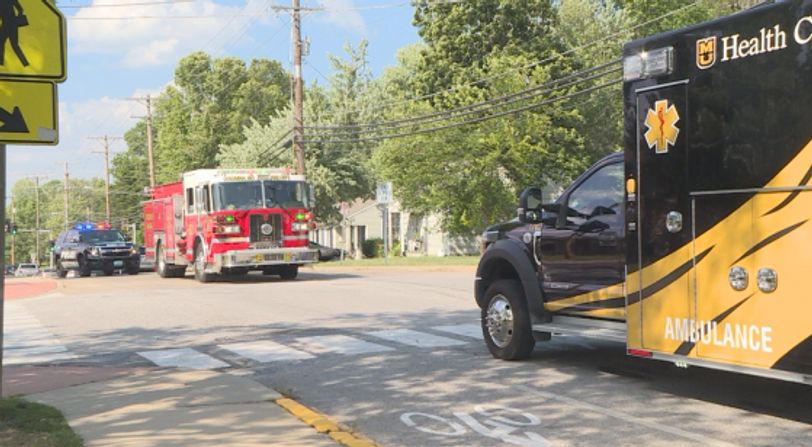 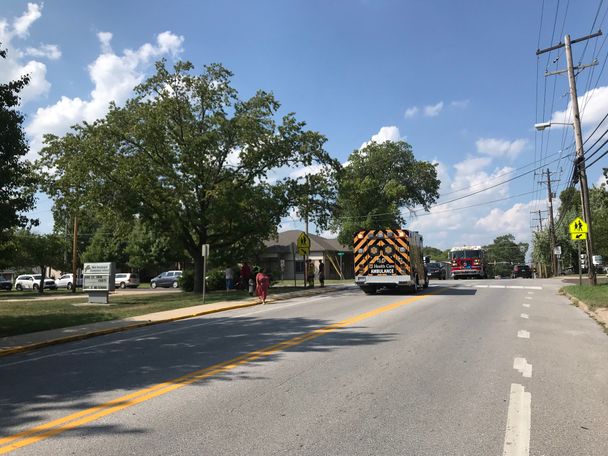 COLUMBIA - Police responded to a hit-and-run Monday afternoon at the intersection of West Boulevard and Again Street.

Columbia Police say a gold Volkswagen hit a motorcyclist around 3:30 p.m. Police said the driver drove away from the scene.

The motorcyclist suffered leg injuries. Emergency crews took him to the hospital.

Authorities are still searching for the driver. Anyone with information is asked to contact the Columbia Police Department.