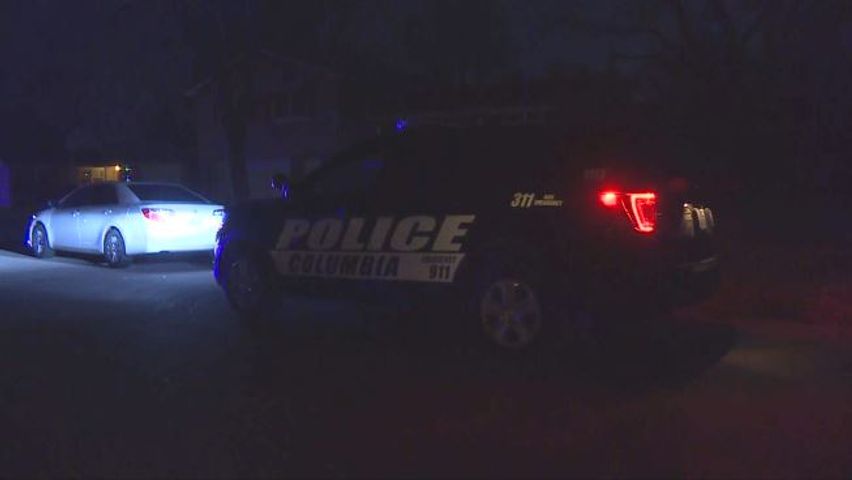 COLUMBIA - As many as 12 shots were fired in west Columbia Friday night, according to police.

Officers at the scene on Brewer Drive said people in the neighborhood told them  two cars were firing shots at each other.

Police said they found a dozen shell casings, but there may be more.

A lieutenant told KOMU 8 News there’s not much they can do right now based on the little information that they have. He said they won't even know if anyone was hurt unless someone shows up at the hospital with a gunshot wound.