Police: Shots fired at car with 3-year-old inside 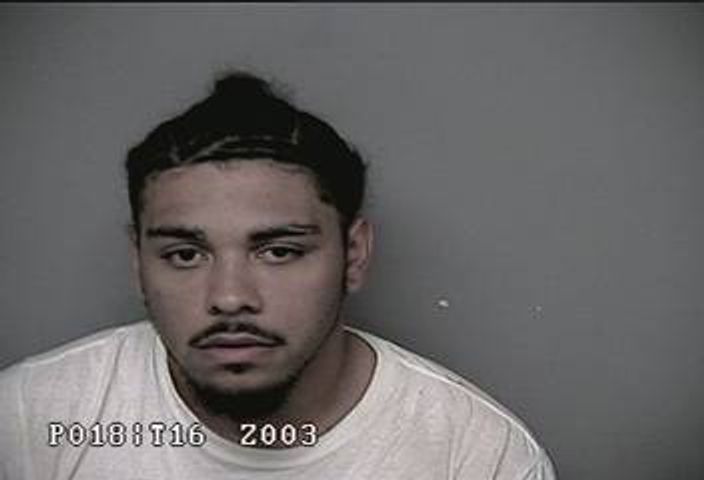 Jefferson City - Jefferson City Police arrested a man Wednesday for allegedly firing a gun at several people in a car, including a 3-year-old child.

According to police, the incident started during a sale of a cell phone outside of the suspect's house. According to police, an argument escalated to Lowe firing a gun at the victim's car. Then Lowe drove off from the house until he was eventually caught minutes later.

After Lowe's arrest, police searched his home where they found several firearms, including the alleged weapon used in the shooting. Officers also found more than 20 grams of crack cocaine and marijuana.

Police took Lowe to Cole County Jail. 1st degree assault, unlawful use of a weapon, armed criminal action, and possession with the intent to distribute cocaine charges are all pending.

Lowe did not answer any questions according to Jefferson City Police.