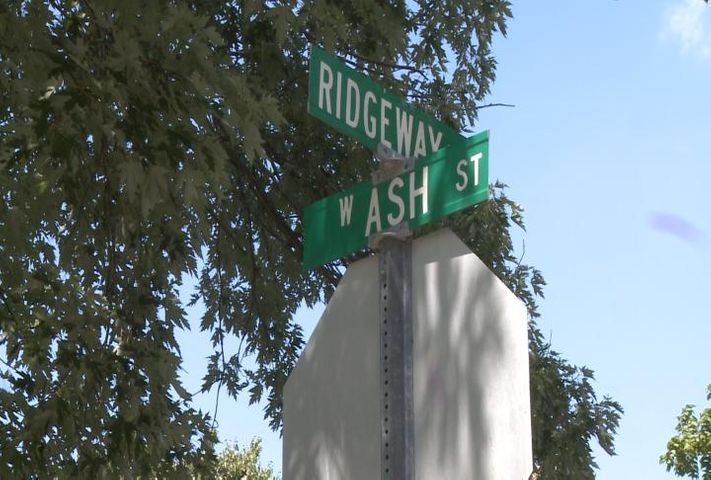 COLUMBIA - Police released the names Wednesday of victims of a hit-and-run accident, but police have still not found the suspect.

A Ford F-150 hit a Pontiac Grand-Am Tuesday, injuring four people, including a child and an infant.

EMS took all four to University Hospital. Relford-Jones is currently in serious condition, Johnson is in good condition, and Altamese White and Carleitho White are no longer at the hosptial.

Witness and neighbor Kevin Avery said he heard a loud bang and came out of his house to see what happened. He said the driver of the Ford got out of his car and asked if the driver of the Pontiac and its passengers were ok. Then, while Avery and other neighbors were helping the passengers, Avery looked up and the driver was gone. Avery did not see which way the suspect ran, but said the man had blood on his head. Police confirmed the suspect ran away from the accident and was bleeding.

"He seemed ok and asked her if she was ok, and then everyone noticed he wasn't around like five minuted later," said Avery. "I didn't really focus on him because I saw the kids. There was a baby in the car that had a little bit of blood on her head. I was just concered about the kids."

Avery said this doesn't surprise him because he has had his own scares at this intersection.

"It's hard to see right here with all these trees when you want to turn," said Avery. "You always have to pull out a little in the street just to make sure no one is coming."

Another neighbor said Ash Street scares her because cars are frequently speeding, although she hasn't seen any problems at that specific intersection.

Police were at the accident scene Wednesday morning to reconstruct the scene to see what happened.

Anyone who may know the suspect is encouraged to call Crime Stoppers at (573) 875-TIPS.