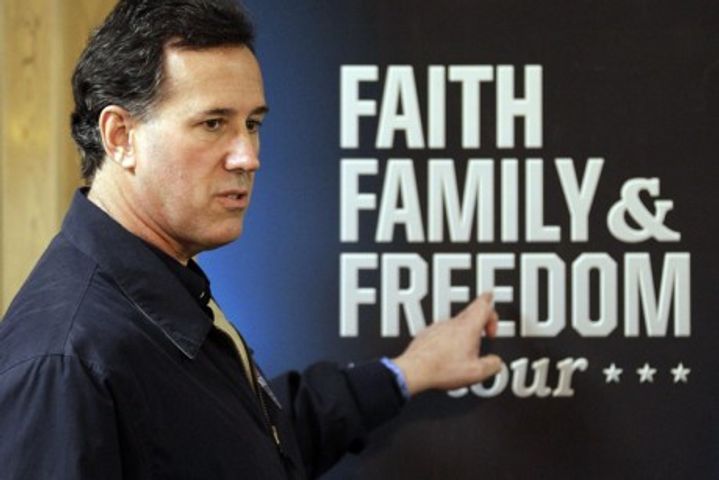 JEFFERSON CITY - The GOP primary will be held next Tuesday, which means candidates will be appearing on Missourian's TVs more frequently--or will they?

Many have been calling Missouri's primary a "beauty contest" or "meaningless" because it is non-binding. Republicans will select delegates for their national convention via caucuses that begin in March.  Marvin Overby, MU political science professor, said candidates--especially those with few resources--will be ignoring Missouri altogether.

Rick Santorum, however, has released an ad titled "Trust Missouri" in which he says President Barack Obama "must be stopped." That ad is running in Missouri.  Others have controversial ads Misssourians aren't seeing on the air. For instance, Mitt Romney has already received complaints from NBC News for his controversial ad featuring Tom Brokaw.  The ad slams Newt Gingrich, who won't even appear on the Missouri ballot.

Overby said if they do air here, these back-to-back conflicting ads will most likely turn off most voters.  "They're often negative toward other candidates, which gives people a negative opinion of democracy," he said.