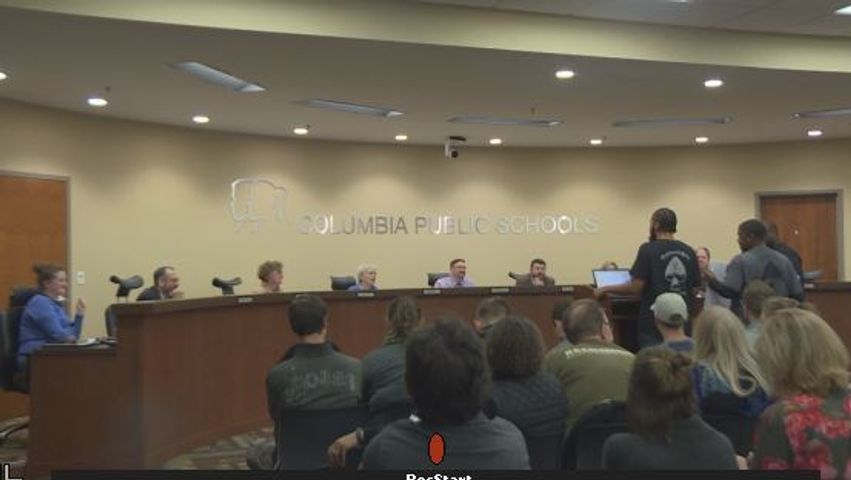 COLUMBIA - University of Connecticut Professor George Sugai spoke on the MU campus Wednesday on his research of bullying in American schools.

He said bullying, harassment, and social exclusion have always been a part of campus culture, but they have become especially troubling in the wake of the 2016 presidential election.

Sugai was the keynote speaker at the ten-year anniversary celebration of the Missouri Prevention Center, a group focused on addressing juvenile mental health problems.

Missouri Prevention Center Co-Director Wendy Reinke said both parents and teachers need to be proactive in tackling this issue.

"We don't have to wait to see it happening. We can say as a school, as a household, 'this is an expectation, we don't want to see any of this'. This is not something we can be passive about," Reinke said.

Sugai cited research from a Southern Poverty Law School survey of 10,000 K-12 teachers that supported his claims. The survey found that:

"Someone from a dominant religious group might feel like they have status over a Muslim, and bullying is a way of violently expressing 'I'm the insider, you're the outsider, and I'm going to remind you that you're excluded by shoving you into a locker,'" Brekhus said.

The Missouri Prevention Center will continue its effort to better this situation by working with organizations such as the Boone County Schools Mental Health Coalition and the Family Access Center of Excellence.