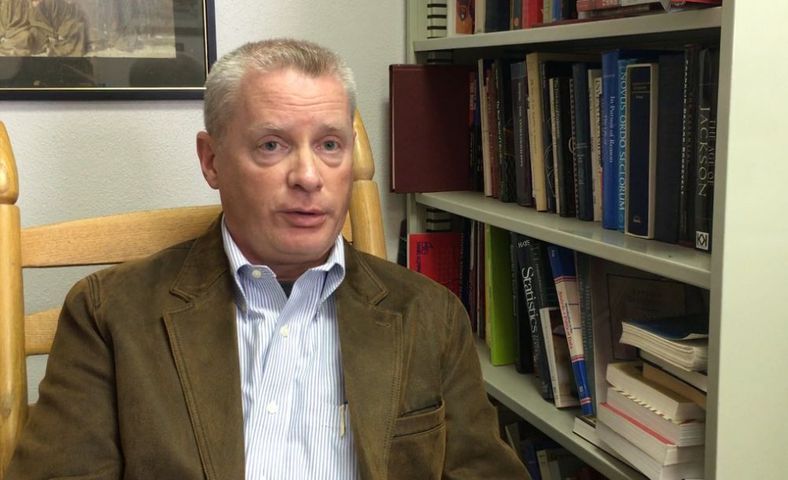 "This is the first time in a long time when you've had a really serious contest on both sides," University of Missouri political science professor Marvin Overby said.

More than 1.5 million people voted in Missouri's presidential primary, breaking the previous record of 1.4 million in 2008. Republican delegate allocation was different in this election too.

"It wasn't just who won at the state level that mattered," Overby said. "It was who won at each of these congressional district levels."

Overby said the final tally for Democratic candidates wasn't as significant because the party splits its delegates proportionally.

Overby said he's leery of making predictions for the next election because of an unpredictable Republican Party.

"With Trump in the race, it's really unclear how things are going to play out," Overby said. "Most of the predictions I've made this year involving Donald Trump have been way off."