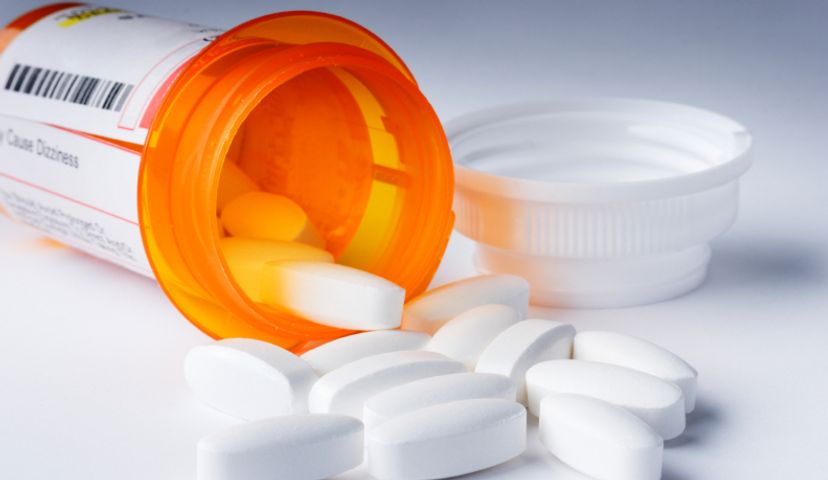 In Missouri, opioids have been a hot topic within the last year. Over the summer, Governor Eric Greitens declared opioids a "modern plague" and announced the creation of the Prescription Drug Monitoring Program for Missouri.

Prior to this, Missouri was the only state in America without such a program.

"It was almost like the wild west of opioid pain relievers because there was no monitoring program or checks and balances," Alex Smith, a pharmacist at Flow's Pharmacy in Columbia, said. "I would see people coming in from both Kansas and Illinois, buying their prescriptions, doing their doctor shopping, and then just going back to where they were."

Doctors say that prescription opioids are being prescribed to patients less and less frequently.

Children are one of the most at risk users to become addicted to prescription opioids, says Smith.

"A lot of people think 'hey, my kid's a good kid, they would never do that' but they might have that friend or that other contact that says 'You got oxycodon? You should try this, or I'll buy this from you,' and it puts the kid in a bad situation," Smith said.

Smith said that for parents of children prescribed pain medication, it's important to closely monitor how the child is taking the drug.

"Closely monitor the supply of prescription medication, but also lock it up. Some kids do get curious and might take it, or might take it to a party. It's a dangerous medication. It's habit forming."

Both Buffaloe and Smith say that anti-inflammatory medications like Tylenol and Aleve can work better than prescription pain medication in most cases.

"There are a lot of ways to manage pain that don't involve taking an opioid," Buffaloe said.

If prescribed pain medication, Buffaloe said that best practices are to only take the recommended dose, stop taking the medication when the pain stops, and to dispose of the medication entirely when you no longer feel pain.