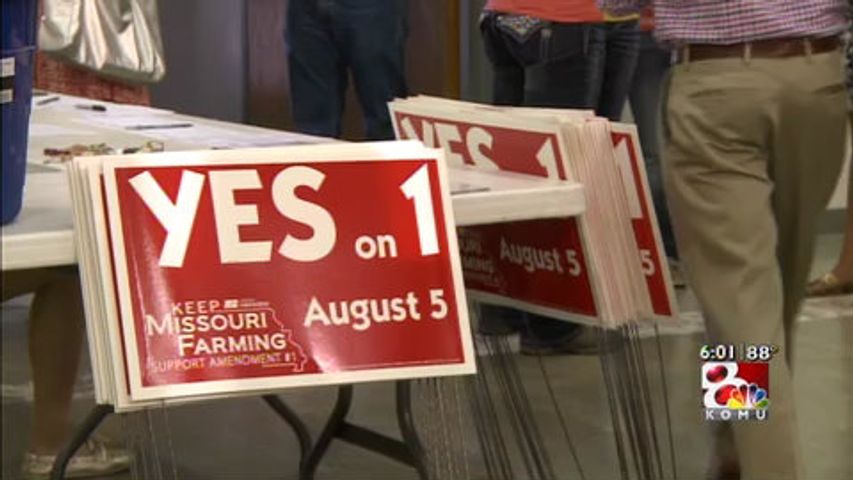 COLUMBIA - Some Columbia voters went to the wrong site to cast their vote Tuesday.

Rock Bridge Elementary School has been a polling location for many years, but some voters found a dead end when they came to vote in the morning.

Voters said early Tuesday no signs were posted at the elementary school to indicate that the polling location had been changed to Rock Bridge High School.

One Columbia voter said he received a notice in the mail but didn't notice the change due to the similarity in the two schools' names.

Columbia citizen Andy Raedeke said, "It would have been nice for the folks who didn't pay close attention to the difference between Rock Bridge Elementary and Rock Bridge High School to have a sign."

By around 11 a.m. Tuesday, signs indicating the change in polling location were visible on the doors of the elementary school.