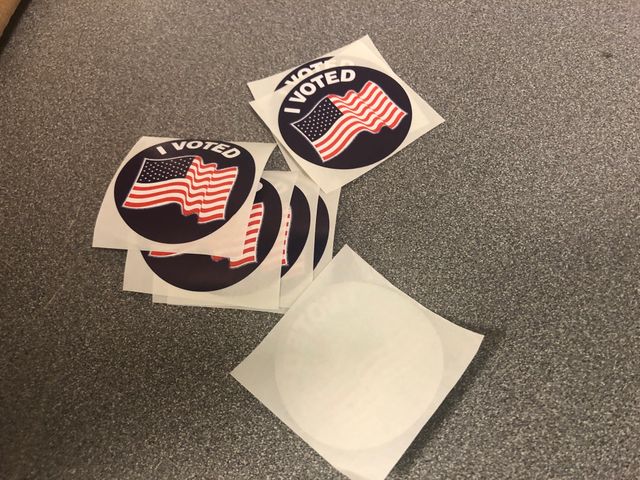 COLUMBIA – Municipal elections are Tuesday but voter turnout could be slightly less than last year’s.

According to the final count of the April 2018 municipal election, voter turnout in Boone County stood at 15.94% with nearly 18,500 votes in total. The Boone County Clerk, Brianna Lennon, thinks number will be even lower Tuesday.

“We don’t have anything on the ballot for a couple items on the ballot in northern Boone County, so voters just won’t be able to vote on anything cause there’s no races or issues,” she said.

Tuesday's election mainly focuses on the Columbia mayoral race and the school board. Lennon said despite there being items on the ballot that apply to residents, there is still a possibility people will not go vote.

Josh Campbell casted his absentee ballot Monday and said that all elections are of importance to him.

“We are voting on our school board, our mayor, our city council and they do a lot for Missouri and even what they do impacts Boone County as a whole, with Columbia being the largest municipality. So I think it’s very important,” he said.

Lennon said the office projects up to 15% voter turnout, but will be pleasantly surprised if the number is higher. There is information about polling locations and registry on the Boone County Clerk’s website.