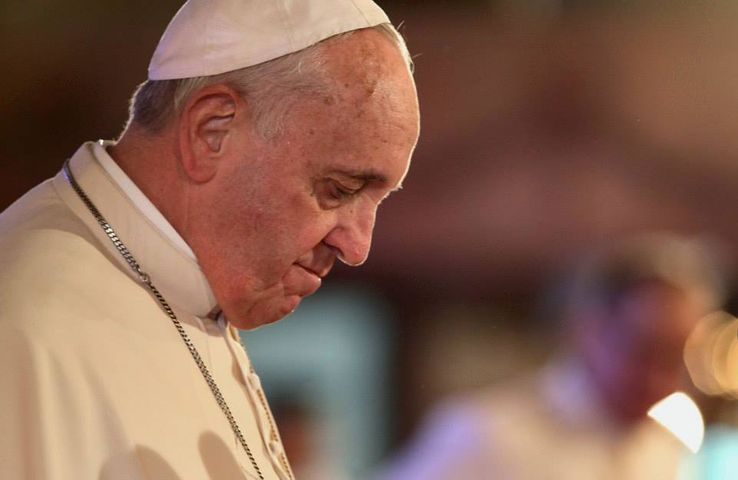 This comes in response to the long-running issue of widespread sexual misconduct and cover-ups within the Catholic church.

A local member of SNAP, the Survivors Network of those Abused by Priests, said although this is progress for the church, it doesn't fully address the problem.

"It is movement in a positive direction but it doesn’t sound to me like it has any teeth," survivor Don Asbee said. "If it were a superintendent shuffling around a pedophile teacher from school to school, he would be arrested, plain and simple."

The Pope's new law mandates that all priests and nuns are required to inform church authorities when they learn or have reasons to believe that a cleric or sister has engaged in sexual abuse of a minor, sexual misconduct with an adult, possession of child pornography — or that a superior has covered up any of those crimes.

Asbee said he doesn't think abuse should be handled internally, but by the state or outside law enforcement agencies.

"It is a crime to abuse children or cover it up. You have to recognize that it’s not just a sin it’s against the law, it’s a criminal offense," he said.

Asbee was raised Catholic and was nine years old when he said he was first groomed and abused by his priest.

He said several other "vulnerable" boys in his church were also deemed "special" by the priests and later assaulted.

"I never understood fully what was going on. I knew something was wrong but I didn’t put it together until I was 50," he said. "And it was pretty much just stated to me by the priests that you kind of brought this upon yourself. The guilt was all mine to bear."

Asbee said he was one of the thousands of children in Pennsylvania who experienced this and is now a vocal member of SNAP in an effort to end the cycle.

Father Rich Litzau, a priest at the St. Thomas More Newman Center in Columbia, said he recognizes the church has made its mistakes.

"I think it's time that those kind of things be pretty well legitimized and formulated so that it makes it very clear that the church's intention is the make sure that the problems that have existed in the past are resolved," he said.

Litzau said he thinks Pope Francis' new decree makes this set of rules and procedures standardized across the globe and is a step in the right direction.

"Right now what the church is doing is correcting their mistakes and trying to move forward in a way that helps people realize that we really do care about our people," he said.

One of the Pope's biggest changes is protecting those who report abuse from facing retaliation, which Litzau said is important.