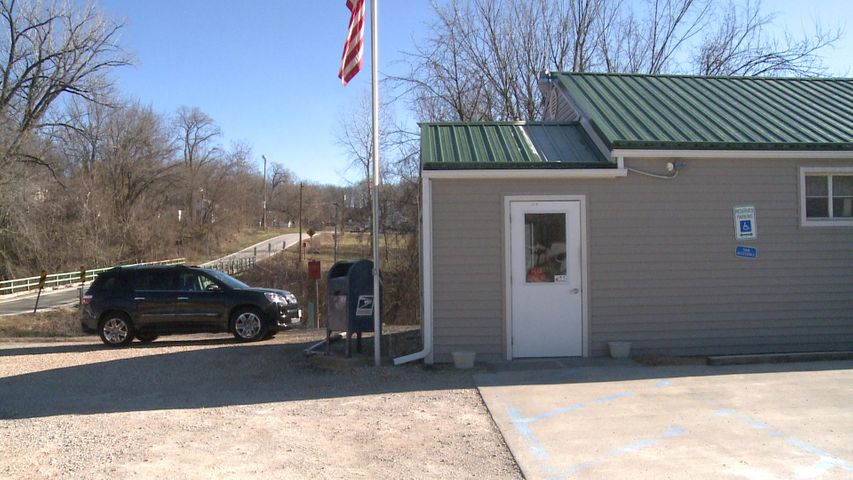 Philip Baumgarth said he has his medications and cigars shipped to him through the Portland post office. He said he is worried that if he had them delivered to a regular mailbox, people could break into it to use the medications to make illegal drugs. Another resident, Allen Carver, agreed with Baumgarth. Carver said he would have to drive 10 miles to the nearest post office, something he said is hard for him to do because he has trouble getting around.

Schmid said closing the office could cause problems on the delivery end as well. He said the mail carrier assigned to Portland would have to carry all of the area's mail rather than picking up smaller amounts at multiple post offices.

"It would be almost impossible for him to pick up all the mail at Rhineland, and no telling what time we'd get it on a rural route," he said.

Besides the practical considerations of a post office, Wally Spencer said losing the post office would deprive Portland of an important social hub.

"You see the same people there every day, so you can catch up, and if you don't see someone for several days, then you start wondering what happened to them," he said.

Spencer said he would rather see the Postal Service charge more for bulk mail or suspend service on Saturdays.

The Postal Service is considering closing three post offices in Callaway County alone. In addition to Portland, Tebbetts and Steedman may lose their post offices.