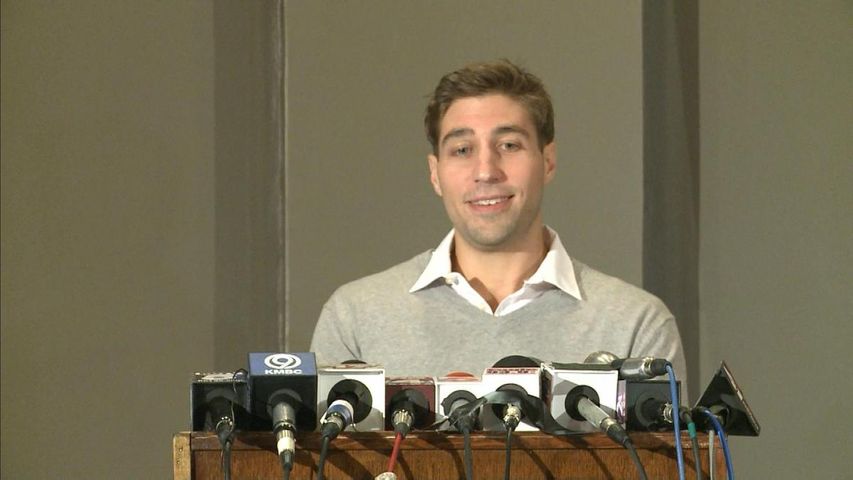 Alyssa Bustamante's attorney contends the teen's due process rights were violated and she faced cruel and unusual punishment.

Greg Mermelstein is a Division Director with the Public Defender in Columbia and said he receives letters from people in prison asking for help and trying to pursue an actual innocence case. "Certainty when there is a high publicity case where someone is shown to be innocent, it encourages someone who is also in prison who are innocent to want to pursue their cases," said Mermelstein.

Ferguson's release gained much publicity. He is now a free man, but was never actually pronounced innocent.

Bustamante's case is much different. Bustamante pleaded guilty to second-degree murder and armed criminal action for the October 2009 killing of 9-year-old Elizabeth Olten.

Bustamante was 15 years old at the time of the murder, which was described as a thrill kill. She stabbed, strangled and slit Olten's throat. Bustamante then left her in a grave covered with leaves. She was sentenced to life in prison with the possibility of parole and ordered to serve a consecutive 30 year term for armed criminal action.

Bustamante has a court hearing scheduled in late January.