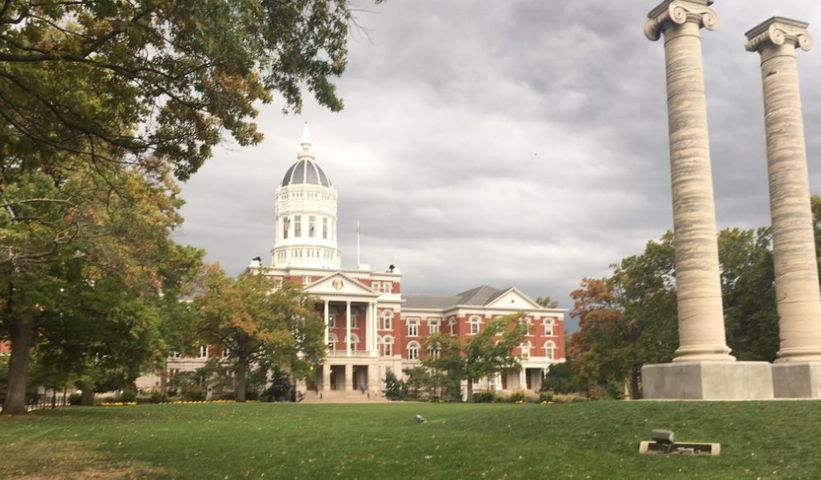 COLUMBIA - MU students are angry and disappointed after receiving an email from the MU Financial Aid Office Wednesday.

The MU Financial Aid Office said in an email the Bright Flight recipients will receive $300 less than their scheduled amount on the spring disbursement date. MU sent the email after the Missouri Department of Higher Education notified the office it does not currently have the funds.

Liz Coleman, the director of communications for MDHE, said it is applying for a supplemental appropriation in order to get the rest of the money. She said MDHE is about $275 short for each student.

"We paid students $1,500 in a Bright Flight Award for the fall semester, and they suggested that we pay $1,200 in the spring, and if the supplemental is approved, the students would receive another $300 to take them to their full spring amount," said Nick Prewett, director of student financial aid at MU.

Students said not receiving the money promised could have a huge effect.

"I know a girl who works three jobs and gets four hours of sleep a night and is basically constantly sick with something because she works herself so hard," said Mary Mertes, a Bright Flight recipient. "For her to lose that kind of money with such short notice before the next semester would do a lot of damage to her, and there's a lot of students in Missouri in that situation, who are doing everything in their power to get a college degree."

"I think if, you know, students that work that hard in high school to get that Bright Flight scholarship, it's a disappointment to them to get less than they were originally promised when they've been receiving the same amount for all these years," said Abby Hoffman, another Bright Flight recipient.

Mertes said she wants to know what happened to the money that was promised or if it was never there to begin with.

Coleman said the money has to be reduced because there are more recipients of the award this year than before, but some students do not consider this a good excuse.

According to Prewett, MU has the highest number of Bright Flight recipients.

"At the University of Missouri, we have 1,916 students that receive the Bright Flight Award, and so this is impacting them for about $574,000," Prewett said.

He also said the office was being proactive in sending out the email and wanted to keep students informed rather than waiting to hear if the supplemental appropriation is approved.