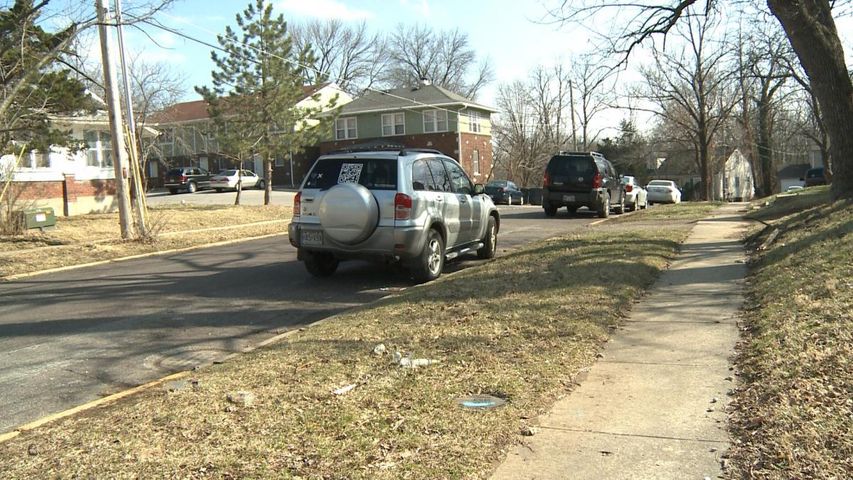 COLUMBIA - The third public hearing to discuss the possibility of Required Public Parking Option for East Campus was held Wednesday.

The permit parking option is meant to help reduce the overcrowding of cars on East Campus and reduce the amount of commuter parking as well.

Some of the issues on East Campus the new proposal is meant to address include reducing long term parking, commuter parking, parking on yellow areas, and parking on narrow streets.

"People walk down the streets because it is actually so difficult to actually use the sidewalks, we have cars that block the sidewalks because they're trying to find a place to park so we are just trying to come up with answers," East Campus Resident, Elizabeth Peters, said.

There was a lot of discussion at the meeting on whether students who live in the area were informed about the situation or not.

Majority of the people at the end of the meeting agreed it would be beneficial to have a smaller group meeting with East Campus residents, MU Staff and Stephens Staff.

"We need a whole group of people to come together to try and come up with a solution that works for everyone," Peters said.

Two other public hearings were held before this one in October and November. The next step for this project is to compile a report for the new parking proposal.

The report will be emailed those who attended the meeting to look over before it heads to the Columbia City Council.