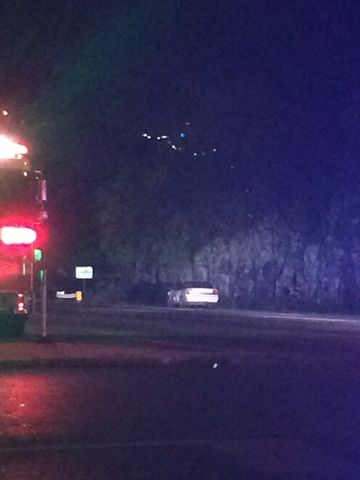 Columbia police said a device was found in a car, but a mid-Missouri bomb squad would determine if the device is in fact explosive.

According to the Columbia Police Department, officers received information Thursday afternoon that a man possibly had an explosive device in his car.

While police did surveillance on the man’s home, the man and a woman left the residence.

The two were then pulled over for questioning.

Police opened the roads back up shortly after 10 Thursday night.