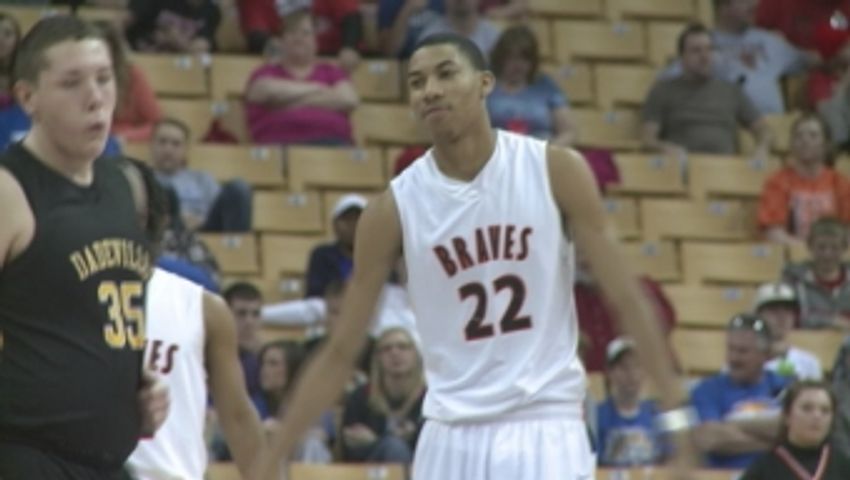 For a third straight year, Otto Porter and Scott County Central are champions.

"It means a lot to get it our senior year, you know as a senior that's when everyone wants to get it," Porter said.

Otto averaged more than 30 points and nine rebounds this year in his two games at Mizzou Arena, and he did all this with Coach Anderson watching.

"It's been a good experience, but we've been here for a couple years now so we kind of used to the gym though, you know it's just fun playing out there," Porter said.

"I'm excited, I'm shocked, I didn't even know anything about it. I was just trying to get the 'w' out there," Porter said.

With a college decision looming, Otto is down to three schools: Missouri, Georgetown, and Kansas. But when asked whether or not he will play at Mizzou Arena again: