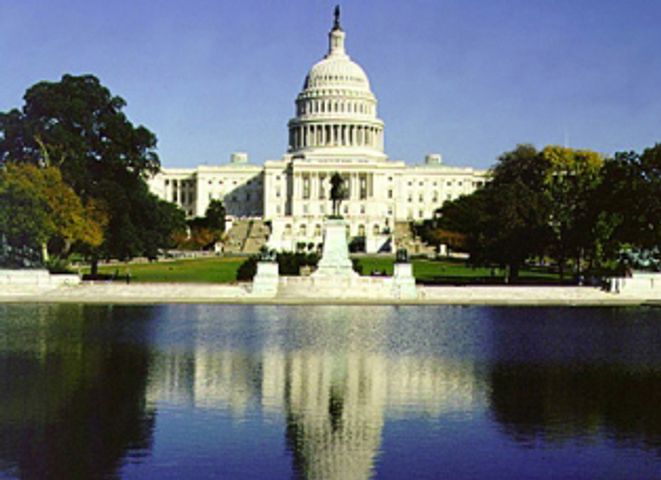 COLUMBIA - If the United States Congress doesn't approve the nation's budget by October 1, the U.S. government will shut down, creating several issues in Mid-Missouri.

Some of those furloughed may come from the Department of Veterans Affairs. Officials are not sure which jobs will be furloughed, but Missouri veterans' benefits may be affected by the shutdown.

Columbia's Truman VA Hospital will not be affected by a shutdown, though. Public Affairs Director Stephen Gaither said the hospital operates on a two year budget, so the hospital will be able to continue to function as normal until October 1, 2014 even though it is funded by the government.

If the government shuts down, new federal student loans will be unavailable to students. Dean of Columbia College's Division of Adult Higher Education, Gary Massey, said the lack of federal aid will impact Columbia's colleges greatly. 25 percent of Columbia College's enrollees are military members and use military assistance and would not have that assistance in the event of a shutdown. Massey said it's not only the direct impact that creates problems, but a lack of federal money could create uncertainty among people debating whether to attend college.

Congress will continue to debate the budget and if lawmakers do not reach an agreement by October 1, the shutdown will go into effect.