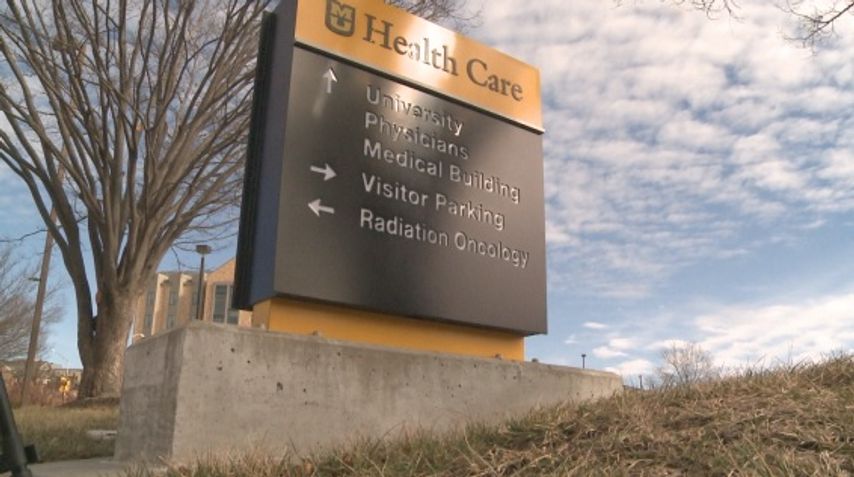 COLUMBIA — Counselors helped Columbia residents sign up for health care insurance Saturday, amid rising concern over the repeal of the Affordable Care Act.

Every Saturday for the month of January, trained counselors from four local agencies met at the Columbia Public Library to help people choose the health insurance plan that's right for them, and assist them with enrollment on healthcare.gov.

Federal insurance navigator Christy Stretz said she was concerned the enrollment website, created as a part of the ACA, would be shut down immediately; but that wasn't the case.

"I have to admit as soon as noon came on and the Trump administration got in, I logged on to make sure that Healthcare.gov was up and running, and it is," Stretz said.

The Affordable Care Act requires people to have health insurance. If they don't they will be penalized. Stretz said Republicans have a problem with this mandate.

She said right now the future is uncertain because the Trump administration hasn't released details on what it plans on putting in place to replace the ACA.

"The new administration has not given a lot of clues as to what they're going to do other than they just keep the repeal and replace."

However, Stretz said it's important to replace it with something that takes care of the people who the ACA has already helped.

"We now have 20-plus-million people enrolled in this health care," she said. "These are people that really need it that have never had it before."