Possible new veterans home is one step closer to reality 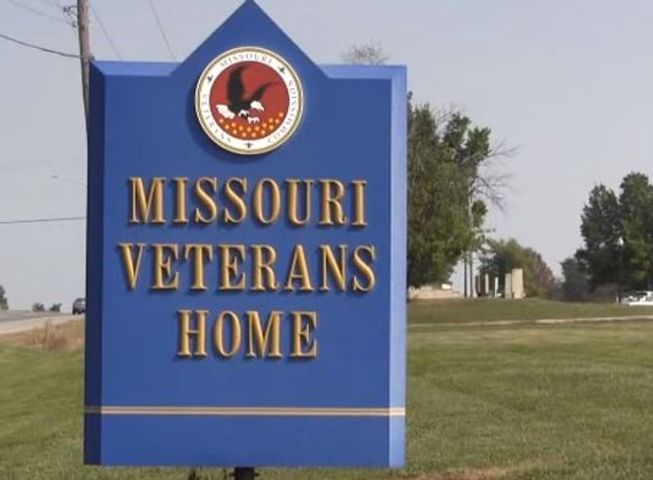 COLUMBIA – Veterans across the state could have a place to go to receive live-in care.

The Missouri House approved a joint resolution that would create $50 million in bonds to create a new veterans home.

In 2015 there were 488,220 veterans living in Missouri. With such a high number of veterans, there only 1,350 beds in the veterans homes across the state.

There are seven state veterans homes scattered from Mexico to Cape Girardeau.

Each veterans home has a waiting list of more than 150 veterans.

Dewey Riehn with the VFW National Legislative Committee said if a veteran could not immediately be admitted to a nursing home he or she may have to wait awhile.

Daniel Bell with the Missouri Veterans Commission said that wait time could be even longer at 16-24 months.

The total waiting list for February is 1,885 veterans. All veterans homes remain full at all times, Bell said.

Bell also said the reason for the long waiting list is the high number of veterans. “Our veteran population is getting older, and to be honest, people are now living longer,” Bell said.

Riehn said the reason veterans prefer to go to a veterans home, is not only the care but also the camaraderie.

The joint resolution will now head to the Senate for approval and if passed will be voted on this November.