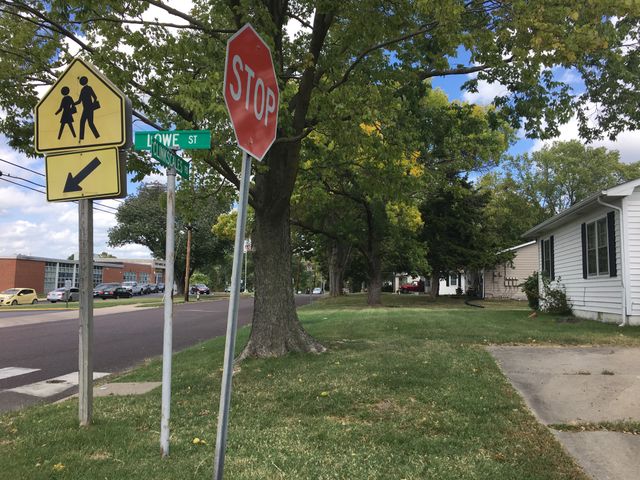 COLUMBIA – Population growth has caused Columbia Public Schools to add a new middle school and parents are worried their children will have to go to a different school.

The school is scheduled to open in 2020, but one parent already created a Facebook group called Start2Finish, to voice parents' concerns about redistricting.

The group posted their goals on Facebook. They are trying to lobby members of the CPS Board of Education in the coming months to make sure their students finish high school where they started and avoid “evicting high schoolers from where they have deep ties to social groups, athletic teams, and academic tracks.”

Jennifer Roberts, founder of Start2Finish and parent of a freshman at Rock Bridge high school, said she wants students to be able to stay at the school they have developed their life around.

“They have so many relationships formed. They are on athletic teams, they identify with those teams, they are a part of those teams. Families have invested money for those activities,” Roberts said. “We have no interest in letting our kid be uprooted like that in the middle of her high school career so here we are.”

Roberts said redistricting is a necessary evil but that there are ways to mitigate adverse effects on their children. She thinks there shouldn’t be such a rush.

“We’re asking for a grandfathering-in approach. We’re asking them to slow down the boundary change process so that these teenagers can finish where they started,” Roberts said.

Grandfathering means certain students have the option of staying at the school they currently attend even if their assignment changes.

Michelle Baumstark, Community Relations Director for Columbia Public Schools, said this is always a hard time, but it is necessary.

“We don’t want for any group to feel like they haven’t been heard,” Baumstark said. “That being said, we also have to make sure what we do and what we provide as a final outcome meets the needs of the district and the students and is able to carry us into the future.”

She said in the coming months they will listen to all community members about their concerns and a final decision should be made by April, giving families more than a year to be able to adjust to the proposed changes. Typically in these situations, eighth and 12th graders will remain at their previous school as well as their siblings.

The Columbia School Board hired Scott Leopold to make recommendations. He will present the timeline, the process and what the next step is on Monday at the School Board meeting.

Roberts hopes that both students and parents are in attendance.