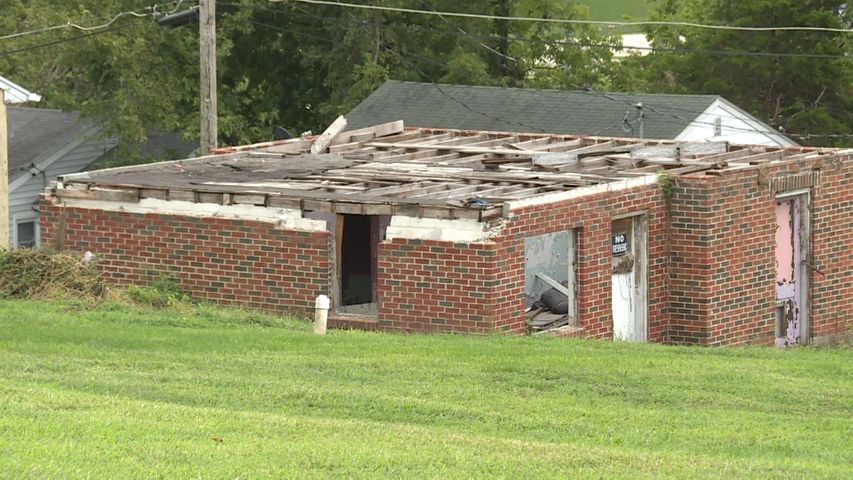 JEFFERSON CITY - Three months after the May 22 tornado, the Jefferson City community is still in the rebuilding process, and the efforts might ramp up.

River City Habitat for Humanity builds four to five houses a year for low-income families. In 27 years, it has turned over home keys to 109 families. A small private grant will allow the organization to prepare a house for one more family - displaced by the tornado.

The executive director of the organization, Susan Cook-Williams, said they're still committed to four-five houses they're already doing.

"Anything we can do in addition to that to help tornado survivors is what we’re focused on," she said.

Cook-Williams said River City Habitat for Humanity already was able to take a house already built off the market and make it available for a tornado survivor's family. She said they are putting a family of eight into that house on September 4.

"Tornado happened and kind of rip the band-aid off the fact that affordable housing was hard to find anyway," she said.

Sara Eichholz, who lived with her daughter in the Capitol City Apartments before the tornado, said they were moved to the other local apartment complex.

"We’re planning to move back when the apartment is repaired but we don’t know when this happens because they basically had to tear down and rebuild it completely," she said.

Eichholz said she had to completely start over - clothing, household items, toiletries, furniture, toys and books for her daughter.

"We lost pretty much everything," she said.

Eichholz said she settled down but still hopes to move back to the Capitol City Apartments.

River City Habitat for Humanity is renovating a house that was in the path of the tornado. To quickly prepare the home, the organization will participate in the Building on Faith program. Cook-Williams said they're partnering with First Baptist, First Christian, First Methodist and First Presbyterian churches and the Knights of Columbus.

"It seems like in three months we should have everything figured out because there’s a perception that it should be a quick fix," she said.

Partners are expected to work on the home every Thursday during the month. Cook-Williams said there's also the potential for the local Long-Term Recovery Committee to assist in getting some help on the home and on other homes.

Cook-Williams is involved with the committee, whose mission is to provide recovery services to people affected by the tornado and summer flooding or other community emergencies. It is holding a meeting Monday at 6:30 p.m. at Memorial Baptist Church, 1120 Madison St. in Jefferson City.