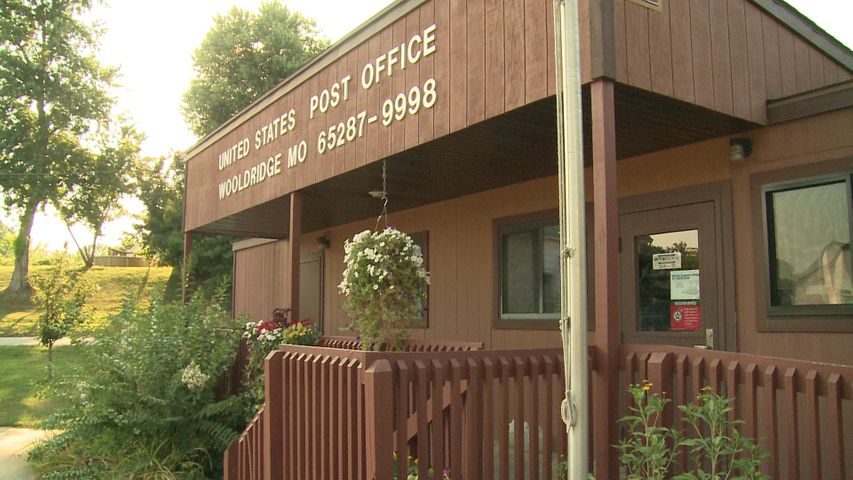 WOOLDRIDGE - Tuesday the postmaster general released a list of more than a thousand post offices across the country that will go under review. The list revealed that the United States Postal Service is considering closing thousands of post offices. The postmaster general said customers no longer require a physical location to conduct most of their business.

Some post offices could reopen as "village post offices," with the building acting as a general store that would be contracted for postal services, like stamps.

In mid-Missouri, post offices in Arrow Rock, Franklin, Holliday, Renick, Stoutsville, Tebbetts, and Wooldridge are being considered for closure.

Wooldridge, a town of 47, uses the post office for more than just mail. Resident Mary Rice said the post office is more like a meeting place, where friends meet and eat donuts. She also expressed concerns about the elderly population's ability to get to other post offices if Wooldridge's were to close.

About one out of every ten post offices in the United States are being considered for closure.