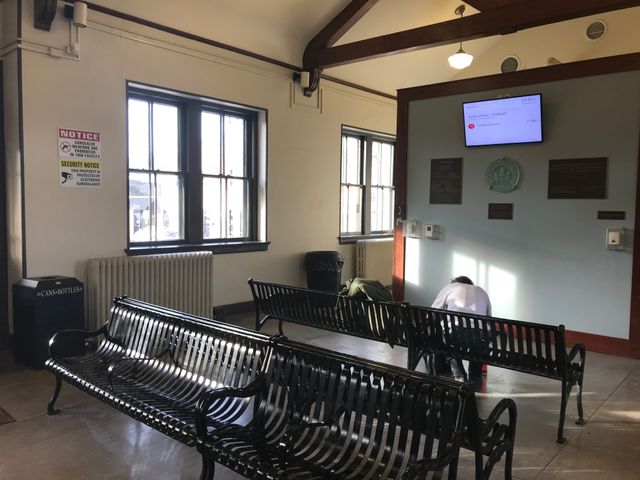 COLUMBIA - Some facilities in the state may be required to hang posters with information about human trafficking by the beginning of next year.

The toll-free hotline is available 24 hours a day and seven days a week. It is also accessible in 170 languages for non-English speakers.

The Department of Public Safety would make the posters available online or by mail for the establishments.

Those that fail to hang the poster will receive a warning, and cited for any later violations.

Columbia resident Neil Kumar said the posters will make a difference for those who are in trouble.

"It will be really helpful for them having this information to be visible to all the public so they can get help immediately from the officials," he said.

Some people said they did not think the posters would make a difference because they aren't addressing trafficking at the source.

Ward said operators at the national hotline could be more helpful than 9-1-1 operators for people affected by trafficking.

"That person who's, you're calling 9-1-1, they're dispatching fire department, police department. That kind of thing and not necessarily, 'Hey, there's a domestic violence shelter that you can go to,'' Ward said.

The bill still needs to be passed by the Senate before it can become law.