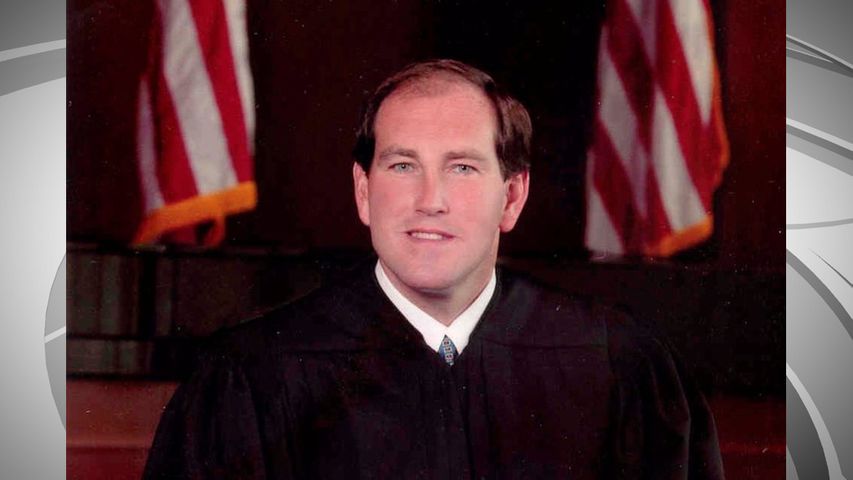 A U.S. Circuit Judge from St. Louis, Raymond Gruender, is on Trump's radar for a Justice nominee, largely because of his dissenting opinion in a major case involving a Columbia church.

On June 26, 2017, the United States Supreme Court ruled in favor of Trinity Lutheran Church in a lawsuit related to state funding for religious organizations. The Washington Post reported experts said the case would likely be referenced in the future regarding future church-state battles.

Originally, the church applied for a Missouri Department of Natural Resources grant to resurface its Learning Center's playground with recycled tire materials. The church's application ranked high for the DNR's qualifications, but ultimately the state rejected the application because it is a religious organization.

Before the case came to the Supreme Court, it was in the hands of the U.S. Court of Appeals, 8th District, where Gruender wrote a dissenting opinion on the decision.

In his opinion, Gruender said:

"Schoolchildren playing on a safer rubber surface made from environmentally-friendly recycled tires has nothing to do with religion. If giving the Learning Center a playground-surfacing grant raises a substantial antiestablishment concern, the same could be said for virtually all government aid to the Learning Center, no matter how far removed from religion that aid may be."

It was this opinion that caught Trump's eye. The president listed 25 potential nominees to replace Kennedy in a press release from the White House. He is using the same list from last year when he replaced the late Justice Antonin Scalia.

Whomever Trump nominates as Justice will likely have heavy influence in important court decisions to come.

"Some people think that, outside of obviously war and peace, it's the most important thing that you could have," Trump said at a press conference in the Oval Office Wednesday.

It's uncertain whether or not Trump will select Gruender, but if so, it's likely he could have influence on more religious liberty cases in the future.

KOMU 8 News reached out to Trinity Lutheran Church about the status of the playground. DNR invited the church to reapply for the grant, and it is waiting to hear back on whether or not it will receive the funding.