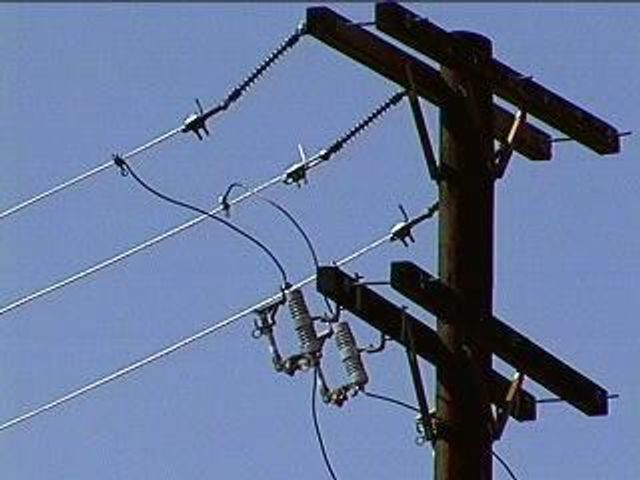 The department said the outage happened around 5 p.m.

As of 5:30 p.m., the department said power had been restored to most of the community but it believed the power was still out in parts of Fulton.

KOMU 8 News spoke with customers at at Casey's General Store around 6:15 p.m. Customers said the power is back on and said the outage lasted from about 4:45-5:45 p.m.