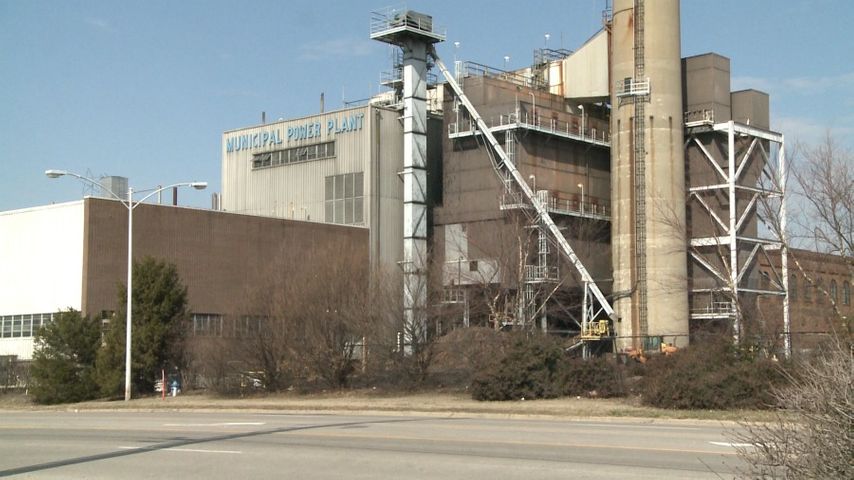 The White House website sums up part of this energy policy. It said, "President Obama proposed an ambitious but achievable goal of generating 80 percent of the Nation's electricity from clean energy sources by 2035. All clean sources - including renewables, nuclear power, efficient natural gas, and coal with carbon capture and sequestration - would count toward the goal."

Columbia Utility Services Specialist Connie Kacprowicz said the power plant has no plans to close as of right now.  She also said claims by the Facebook posters that city electric rates would be five times as high were unfounded. Kacprowicz said the power plant generates seven percent of the city's electricity, with the city buying the rest of the nation's electric grid.  Kacprowicz said if city power generation costs did threaten to go up astronomically, the city would look to alternative places to get electricity before that happened.

Kacprowicz said one the the changes the city is researching right now is replacing two generators. The Columbia Water and Light Department is conducting surveys to find what new generator is best for the city, as well as experimenting with burning biofuels to help with emissions this summer. The plant is currently burning coal, and a wood and coal mixture.

Kacprowicz said if changes need to be made to the power plant, the department would bring it to the city council and residents would be able to voice their opinions.