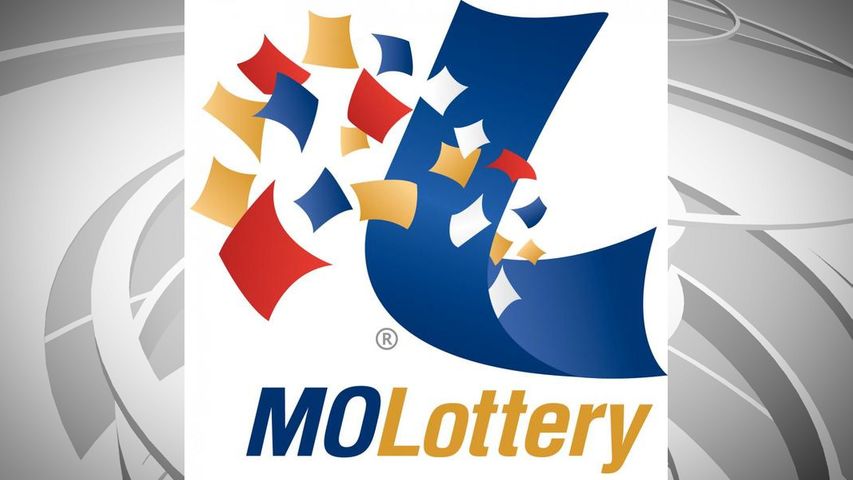 COLUMBIA - The Powerball jackpot has reached its' second highest total in history, estimated at $700 million, which someone could win Wednesday night.

With the jackpot reaching such extraordinary levels, some Mid-Missourians are going out of their way to get in on the action.

"I might as well," Mani Duah said. "I do it randomly. I don't have no numbers that I would actually feel like are the best numbers to pick. But I'm like 'the money's too high' so I might as well try it."

The elevated jackpot has garnered so much excitement around the state that Powerball sales are up 250 percent this week compared to a normal week, from $1.8 million to $4.5 million.

There have been five Powerball jackpot winners in Missouri since 2010, with Cindy and Mark Hill taking home the largest jackpot this decade with $293 million.

With what seems like everyone wanting to try their luck, one man even jumped over from his usual lottery to buy a Powerball ticket.

"I mostly do the Mega Millions," Sir Jose Payne said. "I just bought it like 'what the heck, I might as well' since it's so high. It's like one in a billion chances that I might even win, but it's just off a $2 loss so I'm not too stressed out about it if I do lose."

Winners have the option of taking a lump sum worth $443 million, or taking 30 payments over the course of 29 years. Players have until 8:59 p.m. tonight to buy tickets, with the drawing happening at 9:59 p.m. Odds of winning the jackpot are one in 292,201,338 and to win, you have to match all five numbers and the powerball.